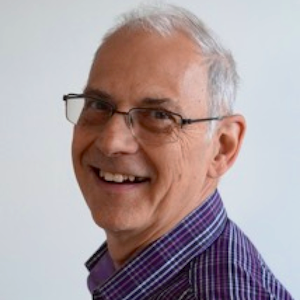 Teams are what drive business. Whether it be the Leadership team, the Marketing team, the Development Team, or the Transformation team; they are the lifeblood of the company organism.

When we hear about Business Agility and Business Transformation, we think about how teams are restructured, moulded into new forms, and changed. Resistance in organisations follows and many of these transformation efforts grind on without real change happening.

David will explore how we can increase agility in teams by looking at how these teams can evolve. He uses the term BEAU to describe the Business Evolving as Usual teams and considers how this can, in turn, to evolve entire organisations.

David will look at teams and leadership from the perspective of a complex, adaptive system

David Clutterbuck is one of the early pioneers of developmental coaching and mentoring and co-founder of the European Mentoring & Coaching Council. Author of more than 70 books, including the first evidence-based titles on coaching culture and team coaching, he is visiting professor at four business schools. He leads a global network of specialist mentoring and coaching training consultants, Coaching and Mentoring International.

The event is finished.